California got its name from an expedition led by Juan Rodriguez Cabrillo in 1542. It is thought that the members of the expedition, which sailed from the southern tip of Mexico northward, got the name “California” from a 1510 Spanish novel, which talked about an idyllic fictional island by that name. Now the state is known by many names, including “the Golden State.”

That name, which is the state’s official nickname, was coined due to the role the gold rush played in California becoming the 31st state on September 9, 1950. Although, some people think that “golden” refers to the states crop fields or sunshine. The State of California became a territory in 1847 when Mexico surrendered it to John C. Frémont. 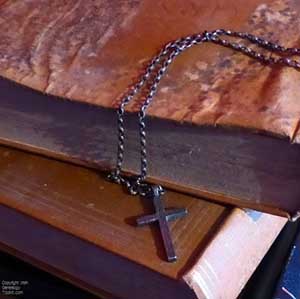 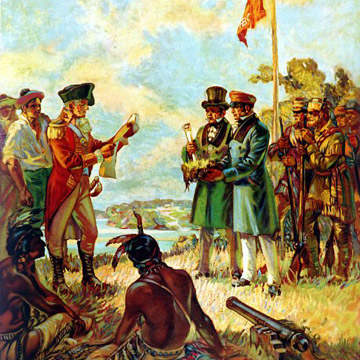 Getting Started with California Genealogy and Family Trees

California genealogy is a popular hobby as well as a lucrative business. You may be looking for a way to trace your family history and ancestry, or searching for genealogy records for someone else. Either way, this can be a difficult but rewarding task. There are some tricks and tips you can use to improve your searches when you are looking for documentation to help with your genealogy records.

Lastly, websites such as those listed below will provide state-specific genealogical details that can work wonders for California genealogy enthusiasts: