Now known mostly as a place where vacationers head to enjoy the pleasant weather and wonderful attractions, the state of Florida is also incredibly historic. There are many historical organizations, museums, and groups that can be of tremendous use to those looking for Florida genealogy material. 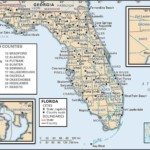 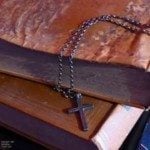 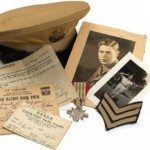 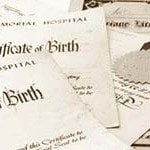 How to Search for Florida Genealogy Data