A Map of Union County, Arkansas contains detailed information about roads and boundaries, these maps may include rural communities, churches, and cemeteries.. 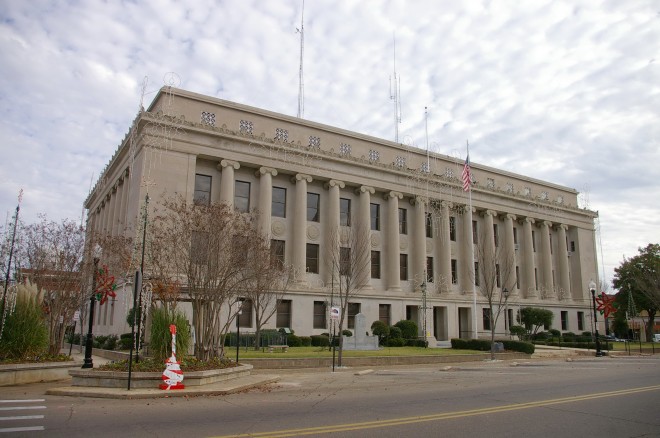 The Union County Courthouse is located in El Dorado, Arkansas. All records except tax books are complete from 1828. The government that came into power at the last named date destroyed the taxbooks. Records are in excellent state of preservation and are kept in fire-proof vaults at the courthouse. Learn More About State of Arkansas Court, Tax, Land and Probate Records.