Ashley County, Arkansas (Map It) was created on November 30, 1848 and was formed from Chicot County, Drew County and Union County.

Other county boundry changes occured when Line with Chicot County changed by Act of 19 January 1861, part annexed from Bradley County by Act of 21 January 1859.

Ashley County was named in honor of Chester Ashley (1791–1848), a U.S. Senator from Arkansas and land speculator.

A Map of Ashley County, Arkansas contains detailed information about roads and boundaries, these maps may include rural communities, churches, and cemeteries.

There is a collection of old Arkansas maps at MapGeeks.org 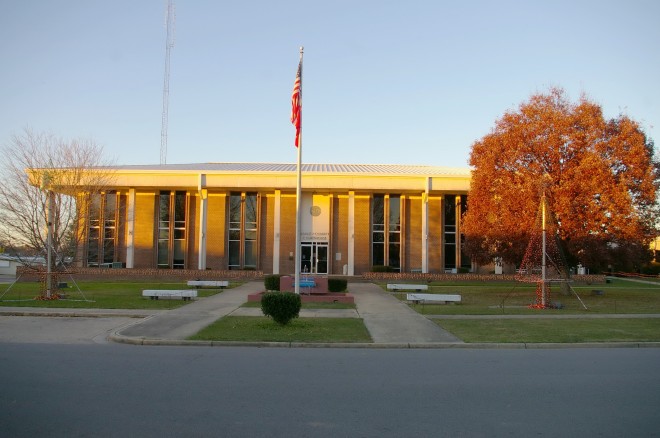 The Ashley County Courthouse is located in Hamburg, Arkansas. A courthouse fire in 1921 destroyed most of the county's records. Learn More About State of Arkansas Court, Tax, Land and Probate Records.

The following dates indicates what vital, land, probate, and court records are in Ashley county. The date listed for each record is usually the earliest registration filed. The date does not indicate that there are alot records for that year and does not mean that all such events were actually filed with the clerk.