DeKalb County, Alabama (Map It) was created on  January 9, 1836 from land ceded to the Federal government by the Cherokee Nation. DeKalb county was named in honor of Johann de Kalb (1721–1780), major general in American Revolutionary War.

A Map of DeKalb County, Alabama contains detailed information about roads and boundaries, these maps may include rural communities, churches, and cemeteries. There is a collection of old Alabama maps at MapGeeks.org 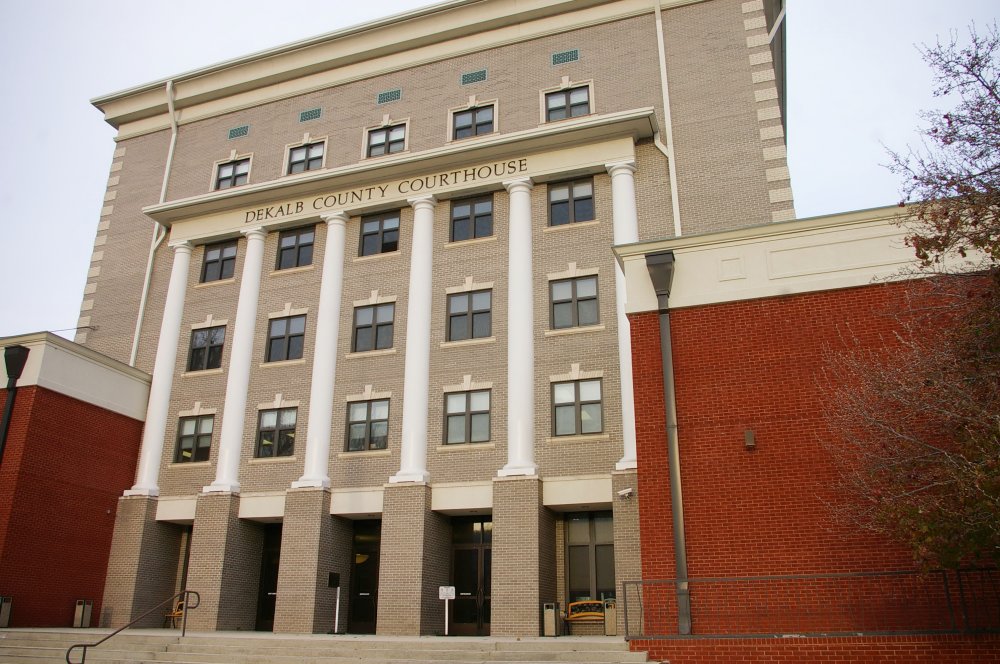 The DeKalb County Courthouse is located in Fort Payne, Alabama.