How to Solve the Problem of Missing 1890 Census Data

The United States government began taking a census of the entire population every 10 years in 1790.  The information contained in these census records is invaluable in tracing ancestral roots.  Unfortunately, there is one significant gap in this chain of genealogical information, the data from the 1890 census.  This was the 11th census of the U.S. population and showed some important changes to the population and migration of the citizens of this country like a sharp decrease in the Native American population of the country and the disappearance of the frontier.  But these changes are not why this census data is such a hot topic for those interested in genealogy.  It is the loss of this data that makes it so noteworthy.

Sadly, the records from the 1890 census are lost to history because of two unfortunate events.  The first was a fire in 1921 that is believed to have destroyed about one-quarter of the records and damaged a significant portion of what was left.  The second was the somewhat inexplicable destruction of the remaining records as part of standard federal record-keeping practices in the early 1930s.  Although records like these are generally saved for historical purposes in the National Archives, the remaining 1890 records were not accepted into the archives, perhaps due to the damage resulting from the fire, and were subsequently destroyed.

Although the original records and most of the data from the 1890 census was lost, there are some ways to bridge this gap in your genealogical research.

First, there is some aggregate data that survived from the 1890 census.  Although it contains very limited information for a small number of people, it may hold the key you need to keep your search going.  This data includes limited information, generally only for a county or two, for the states of New York, New Jersey, North Carolina, Georgia, Alabama, Texas, Ohio, South Dakota, Illinois, and Minnesota.

Second, you may be able to find what you are looking for in the data available from state censuses taken during the gap between 1880 and 1900.  State censuses were generally taken every 10 years but in between the federal censuses which means you would be targeting the state censuses in 1885 and 1895.

Third, if you know the general area where your ancestor was living during these gap years, you can look for records at the city and town level.  This can be newspaper archives, city directories, land or tax records, and even vital records like birth certificates, marriage certificates, and death notices.  Remember to look for anyone with the same surname as those records can lead you back to the ones relating to the ancestor you are researching.

Fourth, look for cemetery records for anyone with your ancestor’s surname.  Cemetery records can help pinpoint the location of your ancestor’s family at a specific point in time.  With that reference, you may be able to locate other pieces of information that can lead you to primary sources specific to the ancestor you are trying to trace.

The loss of this data may seem like a roadblock but with some creative thinking and a little more digging, you may be able to find a few key pieces of information that will keep your research on track.

Newspapers are another great way to track your family, especially if they came from a smaller community where local happenings were big news.  Be sure to check out the large newspaper collection on Ancestry.com – again, using the Card Catalog, filter to Newspapers, then state, then decade to see what shows up in the same time and place as your family.

About the Author: raogk staff 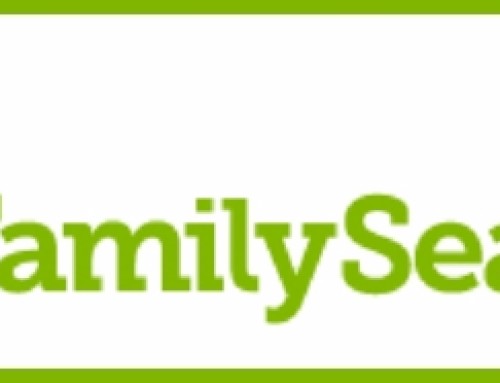 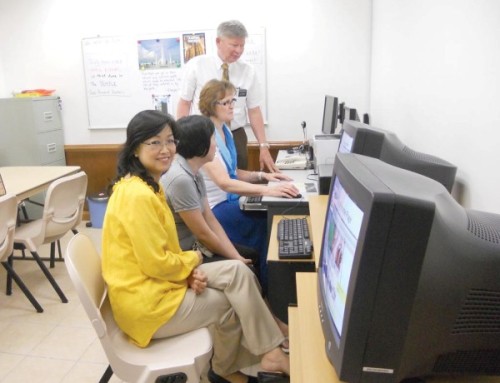